Here’s the Rundown: The Stats of the Contest

We wish we could take credit for being the first library to host a superhero-themed bracket contest, but that is not the case; do a search in Twitter, and you’ll see that plenty of libraries have done similar contests. But it was a first for us, so we took careful steps to make sure this contest was set up in the fairest way possible – which included the initial match-ups. 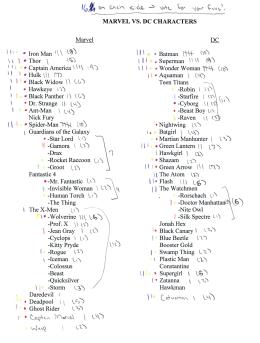 Trust us: it makes more sense then it looks…

Rankings for each hero were determined by a pre-vote held among the staff and student workers at the library. A list of as many heroes we could think of from both sides (by no means complete, but additions could be made) was passed around the staff, with each staff member voting for sixteen characters on each side (originally, it was going to be eight on each side, but based off of popularity, we extended it another week). The votes were then counted up, and ranking was decided based off of how many votes the characters received. See the picture on the right to see how the votes were tallied.

One thing you will notice is the separation of teams into individual members. In all but one case, teams were counted as a singular vote, with each member’s votes adding up into one tally (which is how the X-Men received the number one slot over Spider-Man). If a single member stood out with a wildly large amount of votes, they were separated from the team and stood on their own – i.e. Wolverine. Heroes who received the same amount of votes were placed on the rankings in the order they were listed on the master sheet, thus resulting in the #1-#16 list: 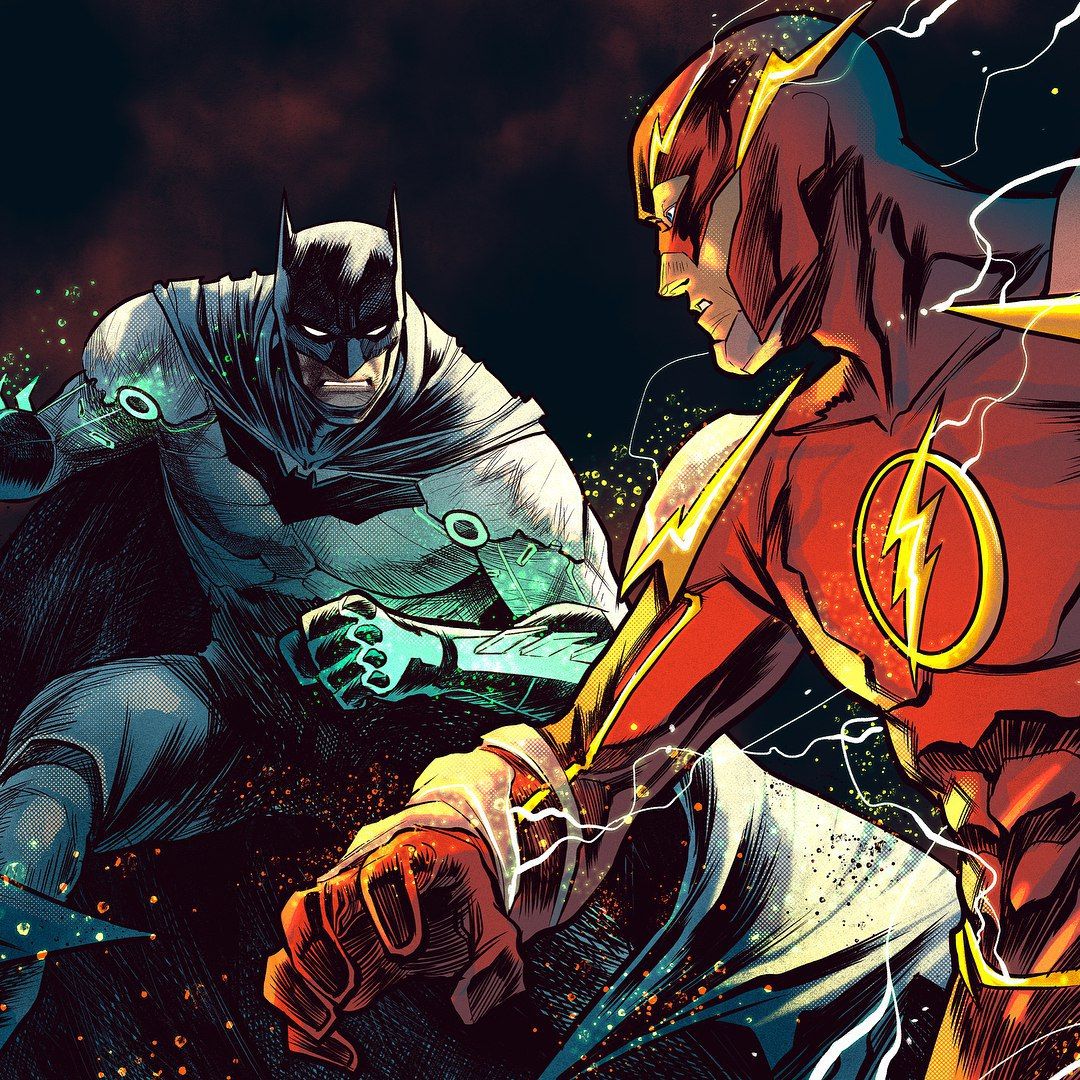 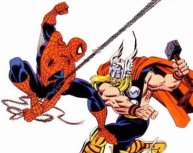 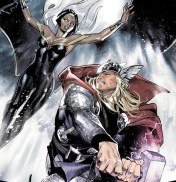 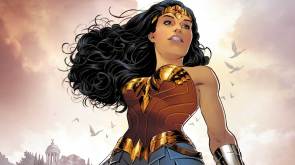 Winner: WONDER WOMAN! In the end, Thor’s underdog streak comes to an end against Diana, who snags the win, 17 votes to 16.

It was an impressive five weeks of battling from both sides, but DC Comics manages to outlast Marvel (if only the same could be said about their movie universes…) Thank you to all of you who voted – you made this first bracket venture of ours a success!

Stay tuned next year for 2019’s March Madness Bracket Contest, as well as all things happening at the library until then!